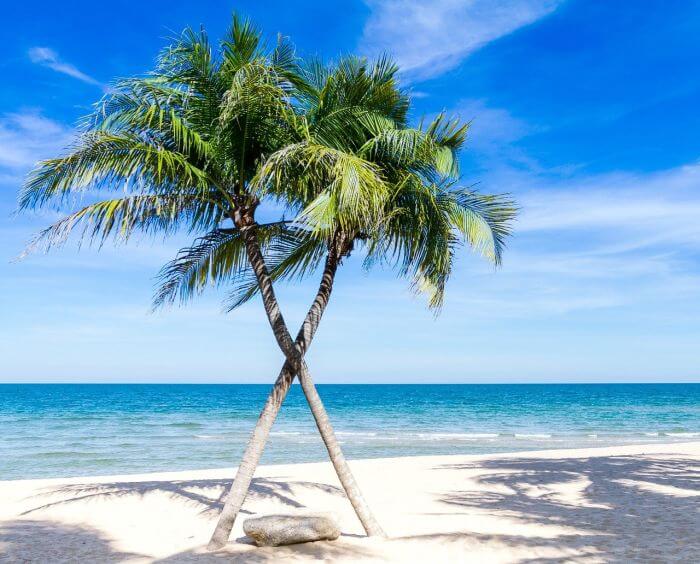 As a Black Caribbean-American, my interactions with many White Americans is different than the one many Black Americans have.

I had a decades long friendship with a Black American woman. And over the decades we logged hours and hours of “politically-incorrect” conversations that only intimate friends can have about everything — and especially about race and racism in this country.

She saw life in America in black and white; whereas, I felt comfortable with varying shades of ambiguity.

She unapologetically saw politics as Democrats vs. the racist Republicans; whereas, I was apolitical.

She unapologetically raised her Black son and daughter to know that “Guess Who’s Coming to Dinner” was unacceptable. In other words, White was not welcomed at her dinner table or in their beds; whereas, I had my longest and most successful relationship with a White man.

She had negative interactions with White people at work, at Walmart, at the grocery store, at her doctors’ offices, seemingly everywhere and every day. Of course, I’ve had my share of micro and macro racist aggressions too. It is unlikely a Black human can avoid those experiences in America. But for me, racist encounters were less frequent and noxious. And I wondered why.

As I’ve matured as a Black American citizen living under the cold-blooded, burdensome brutality of systemic racism, I’ve gone from apolitical to political. I “see” clearly how the horrific history of chattel slavery, the Jim Crow era, Redlining, voter suppression, and all the other ugly manifestations of systemic racism still negatively impact the psyche of Black Americans in subtle — sometimes, imperceptible — but crucial ways! And I know how icky it feels for a White person to think they know who I am and the content of my character before I speak the first word.

These days, I fully appreciate that my Black American friend’s thoughts and feelings were not baseless. In truth, my understanding of racism in America was skewed and to a great degree delusional. And there are at least three reasons for this:

1. White People are dazzled by the tropics.

White people are bedazzled by the romance of the tropics. Most of them adore pristine white sandy beaches, sparkling turquoise waters, and jubilant, swaying palm trees beneath blankets of blue sky. As soon as I utter a word and they hear that lilt in my voice, my flavor of Blackness is wrapped in this romanticized view of anything associated with a tropical island.

2. White People are not the norm there.

When I grew up in the Caribbean, Black or some version of it was the norm. Because of this, my sense of self did not develop through the stupid, selfish, and brutal lens of White Privilege. When I think of myself, I’m first a good human being, then a good woman, and, lastly, black. In other words, when I define myself, I don’t consider my skin color first and foremost. This also means that, I can afford to bring less psychic “baggage” into our interactions.

3. They don’t have to feel guilty or responsible.

White Americans may (sub)consciously think they don’t have to feel guilty about their ill-gotten gains of White Privilege and advantage. After all, their founding forefathers did not enslave my people, right? American history is not my history, so we’re good, right?! (My Jamaican-American friend came up with this point.)

But here’s what White America needs to understand: They might relate to Black Caribbeans in a “kinder and gentler” way, because of their romanticized, tropical obsession and their well-honed ability to disconnect from truth and facts. But black skin is black skin, regardless of our original homeland. And Black people (and other people of color) across the globe share a common struggle against the putrid effects of White European colonialism.

So to my Black American brothers and sisters, your feelings are valid and worthy of note. Wrong was done against your Black ancestors — and mine. Wrong is still being done against you — us. Wrong doers still need to grow a spine, a conscience, and a heart for the advantages and privilege they’ve inherited and what they perpetuate in the now.

Your Black American experience may not mirror exactly my Black Caribbean experience, but your struggle is my struggle too. Therefore, I assemble with you as we swim upstream together through this cesspool of systemic racism and injustice in America.