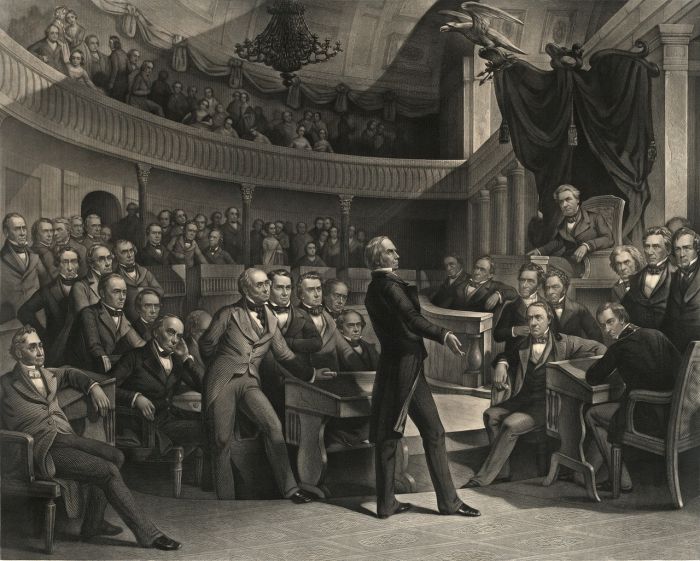 White descendants, isn’t it time *you* buried racism for good?

There are negative comments, and then there are evil, ignorant negative comments.  It brings me to the brink of despair that some “humans” are devoid of a shred of empathy and benevolence. Yes, they’re blind, deaf, and immune to the pain and suffering of others. And maybe what’s worse is that these inhumane comment trolls choose to spew their dissonant ravings into the Universal consciousness.

Recently, one of those evil, ignorant comments spat into my email inbox. It was left on this article “White People, Two Reasons Why this Apology is Bullsh*t.”

You should know that this entire article flew from my fingertips onto a blank page. It was as if the Universe was speaking through me. I know this sounds woo-woo — and I’m usually suspicious of woo-woo — but still, this is the truth of this article.

Frankly, as soon as I read the comment, I felt the crown of my head grow toasty. In a matter of seconds, this toastiness had spread all the way down to the point where my neck meets my shoulders. And as my head was toasting, I heard and felt my heart pound thump-thump-thump.

The commenter was abusive and ill-mannered. By choosing to write and publish these words, this person has revealed that his mind and heart lack empathy, benevolence, and humanity. Today, too many people are crawling from the same cesspool from which this commenter emerged. I know, my words are harsh — but the time of watering down evil, wrongdoings of any kind has passed.

After the flame of disgust subsided, I started to make the following connections from this comment:

Assumptions can make an arse out of you

After reading my article, the commenter assumes I’m a mother. I’m not a mother. I’ve never been a mother. And I never said I was a mother. What I am is a thinking, feeling human being who is able to remove my mind and heart from my arse. And as such, I can imagine…

Logic will get you from A to B. Imagination will take you everywhere. ~ Albert Einstein

I can imagine what any good mother dreams of for her child. I can imagine the struggle to house, feed, and protect the life that I’ve given birth to. I can imagine trying to do all of this under the oppressive White boot of political and social systems that exclude me and my child while simultaneously obstructing and undermining our economic advancement and quality of life in subtle and not so subtle ways.

Here’s another reason why the commenter is an ignorant arse

For most of my adult life, I have been apolitical. Not because I didn’t care about the plight of People of Color. I did. But as an idealist, I wanted to believe things weren’t that bad and getting better.

Truth is, I’ve had negative, personal experiences with Black people that equal and rival those I’ve had with White people. And so what?

The experience of systemic racism is not only singular or individual but also a collective experience. In this country, as sure as the Earth revolves around the Sun, Black people and anyone else who isn’t White are categorized, victimized, and marginalized.

These dead, old White men are still a problem

So, in light of the preponderance of the evidence, I cannot continue to believe things aren’t that bad. Fact is, regardless of my individual experience, things have always been that bad — and worse — for People of Color. Over the last 156 years, White America has not eradicated racism; instead, they have chosen to be more devious at how they go about the business of being racist.

If the evil, immoral nonsense started by those dead, old White men had been put permanently to rest in 1968, when Martin Luther King, Jr. was assassinated, articles like this one you’re reading would have no fertile ground to sprout from. But the ground is fertile and supportive of such articles. Because too many White descendants of those dead, old White men still continue to do the work of their White forefathers by voting for and supporting racist, exclusionist, elitist politicians and justices.

The business of racism conceived and executed by those dead, old White men from centuries ago has reinvented itself many times. And the negative effects are still alive and thriving today for millions of People of Color.

Look, it may be natural and human to care more about our own problems and experiences and the people who are inside our tiny circle of concern. But this choice is proof of a lack of imagination. We need to stop voting like we live in a vacuum.

Human maturity is about growing past our ego and embracing our place in the larger community of humanity. This growth of the self is only possible if we do this: Remove our minds and hearts from our arses and set aside our biases and defensiveness. Once we’ve done this, we are now in a better place to connect our humanity to the humanity of others even if their life experience is not our experience. This is the way to positive social change that lasts forever.

We can’t — we won’t — eradicate the racial divide until the majority of White descendants choose to intimately imagine the long, meandering history of pain and suffering of all People of Color. And then suffocate the power and life out of racism at the voting box, once and for all.

Then, we can finally put those old, dead White men to rest.

6 thoughts on “How Dead, Old White Men Continue to Orchestrate the Racial Divide”