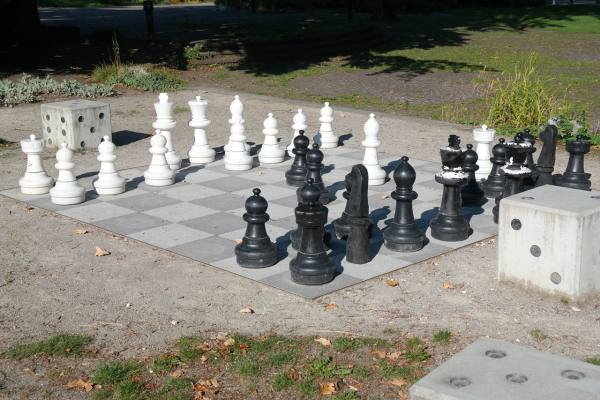 I saw the Kevin Costner and Octavia Spencer’s movie 2014 Black or White (affiliate link), which is based on a true story, over the weekend with my mum. And yes, we enjoyed it!

In case, you’re planning on checking it out. I will include no plot spoilers. However, there are several scenes that I found particularly interesting, and I would like to share one of them with you.

Let’s start with just a little information about the key players:

They are in court, because the arseclown’s mother, Grandma Wee-wee, is suing for custody of Eloise after the death of her maternal grandmother. Elliot is on the stand and Jeremiah throws out THE question:

Elliot Anderson: Not all of them.

The beauty of this scene is in the way Elliot answered the question: direct, simple, honest — no hemming, no hawing. Just the TRUTH, so help him God. There is a fabulous court scene monologue that follows, but you’ll have to watch the movie for that. I’m not revealing anymore.

Here’s the thing: Eliot is a white man. I am a black woman. And my response IS exactly the same, especially… when it comes to a pointless, drug addled, irresponsible, festering crap-egg of a black “man” who knocks up a teenage girl, and then discards her and the baby with little or no thought. What a cliché!

Truth is,  I’m inhaling and exhaling deeply and rolling my eyes as I write this post just as I did during the movie, because it pains me to think that anyone, especially an “educated” lawyer — in real life, would stoop so low as to ask this flawed but kind and loving man this illogical question in light of the facts.

Fact is — this wasn’t about black or white. It was about right or wrong.

As I said earlier, I enjoyed this film and I would recommend it. It is rich with so many important realities about the misconceptions and truths each race can have of the other. Plus, there’s just so much humanness: sadness, sweetness, sacrifice, love, stupidity, and humor. And I think it did an imperfectly decent job of handling this emotionally charged race issue even-handedly. Bravo.

P.S. Quite frankly, I still don’t understand why any girl (or woman) would be even remotely attracted to a “man” who flirts with her by referring to himself as “her street nigger.” Mm-hmm.

Call to action: Tell me in the comments below do you like Elliot’s honesty as much as I do? Do you dare call a spade a spade regardless of race?