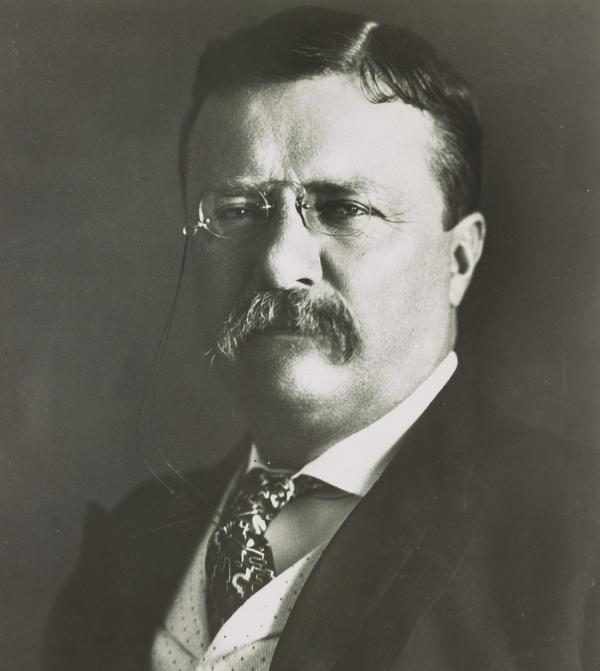 I am currently working on a new project and I am still plagued with doubts and negative what ifs.

So I have been living with the words every day– and they really help.  So if you are struggling with the same demons, these words are for you too.

I really love it when wisdom just falls into my brain and heart serendipitously.

This morning, I was lurking on the ‘net for something, anything, inspired, when BAM! I read something President Theodore “Bear” Roosevelt said over 100 freaking years ago that, well, made me go aah.

Here it is (the emphasis is mine):

“It is not the critic who counts: not the man who points out how the strong man stumbles or where the doer of deeds could have done better. The credit belongs to the man who is actually in the arena, whose face is marred by dust and sweat and blood, who strives valiantly, who errs and comes up short again and again, because there is no effort without error or shortcoming, but who knows the great enthusiasms, the great devotions, who spends himself for a worthy cause; who, at the best, knows, in the end, the triumph of high achievement, and who, at the worst, if he fails, at least he fails while daring greatly, so that his place shall never be with those cold and timid souls who knew neither victory nor defeat.”

Call to action: This is a fitting second post! I will come back to this when it gets hard and sweaty and the critics speak. So tell me are you are a critic or a doer? Are you courageous enough to dare failing epically?

6 thoughts on “If you are going to fail epically, dare greatly!”