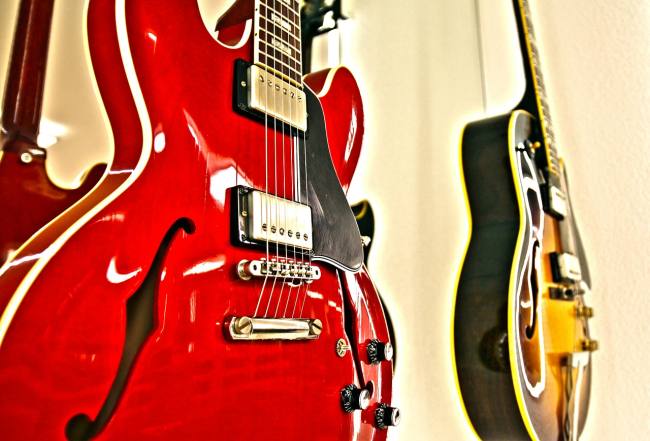 Last week a legendary blues artist and guitarist died. And by his own account he had fathered 15 children with 15 different women and had 50 grandchildren.

Another friend (also male) texted, “He had 15 children he could take care of! There are so many black men who have nearly as many and cannot support none. It is not ideal… He was no saint, but not all of the 15 women were angels. Some saw an opportunity and took it.”

And someone (male) tweeted back, “He loved women and he gave 15 people the gift of life.”

And another friend (female) texted in response to the tweeter, “Well, that’s one way to put a positive spin on it.”

Here’s the thing: Frankly, this man was free to make his choices and he did. But when I heard this factoid, any respect I could possibly have had for this man was lost at “he fathered 15 children with multiple women.”

However, when someone tweeted that “He loved women and he gave 15 people the gift of life,” I got to thinking  a little deeper about love, life, and character.

First, love is sublime and upscale, which is to say that it breathes profundity, discrimination, and elevation into what is beloved. While I cannot speak to the content of all this man’s relationships with women. The evidence of his choices would suggest that his associations lacked, generally, any great emotional profundity or depth or elevation. And I feel very comfortable saying the following with a great degree of certainty: His behavior with women was not driven by love. It was driven by the other L-word lust and the numerous opportunities he was given by women to f**k bare back.

Second,  daddies are NOT optional! But a man does not “give” the gift of life. A man contributes to the process. It is a woman that sustains life within her womb for nine months, and then she gives birth to life through hard labor.

So I broke down and I Googled him, and I learned this from an article in the New York Times: … his great love, his guitar. And he addressed his guitars — big Gibsons, curved like a woman’s hips — as Lucille.

Also, being part of the reason why another being is here is no small matter! This man’s approach definitely appeared to be slapdash, thank you ma’am, which is no way to attend the very important matter of the creation of life.

Furthermore, whether life is a gift depends a great deal on the innate nature of each individual, as well as how they feel about and process their parents’ involvement in their lives and the quality of that involvement.

Finally, yes. Yes, I would agree that it is very likely that most of those women, who gave birth to his 15 children, were opportunists. But regardless, we are all still accountable for our choices. That is, life presents us all with opportunities and struggles and how we choose to take advantage of those opportunities and cope with those struggles exposes, for better or worse, the content of our character.

P.S. I believe he really did love his Lucille, deeply. What he did with a Gibson guitar was sublime, profound and elevated. There is no doubt from his life’s work what he really loved.

Call to action: In the comments below, share what you think about how our choices tell on us?

8 thoughts on “It Was Always Lucille”