He announced to the world in no uncertain terms: “I am the greatest.”

Last Friday, June 3, 2016, “The Greatest” went down for his last count. One family member said that even after all of his vital organs had shut down, his heart kept beating for another 30 minutes. Even death did not have an easy time “knocking out” The Greatest.

If this account is true, what a beautiful story ending to a life lived to its sprawling full width.

Yes, life granted him the good fortune to leave behind significant evidence that he was here.

Meanwhile, in another part of the world,  Bular Freeman came, lived a time, and died. That’s it; that’s all. 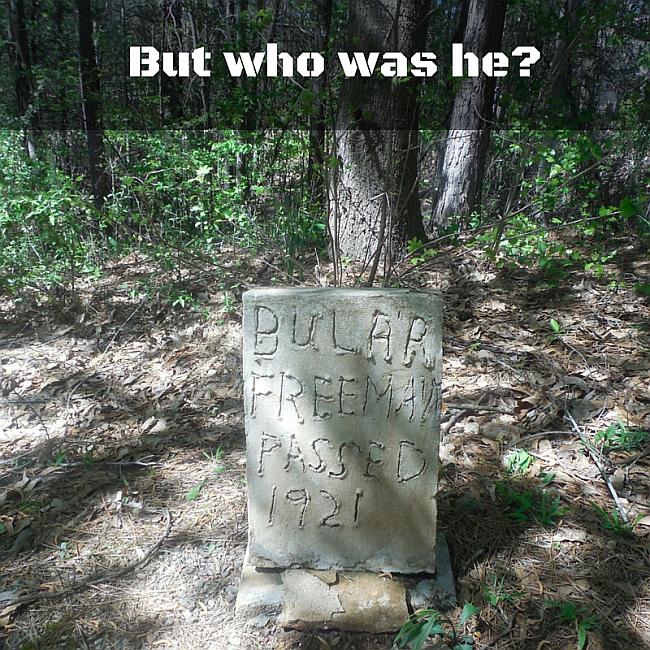 And as I stood at his grave, I couldn’t help but ponder:

But mostly, I wondered this: Why does one human being get chosen to live a life that stories are and will be written about, while another man’s life story is buried and likely forgotten –as if he never existed at all– beneath the spongy earth in a tiny graveyard hidden away at the very edge of a quiet, idyllic community in Georgia?

Call to action: How do you feel about your life, your story, and its impact?

Here’s another conversation you might enjoy: It Was Always Lucille.

4 thoughts on “Ali vs. Freeman”