In her 1969 book Death and Dying, Elizabeth Kubler-Ross, the Swiss American psychiatrist and pioneer in near-death studies, first introduced the idea of the five stages of grief: 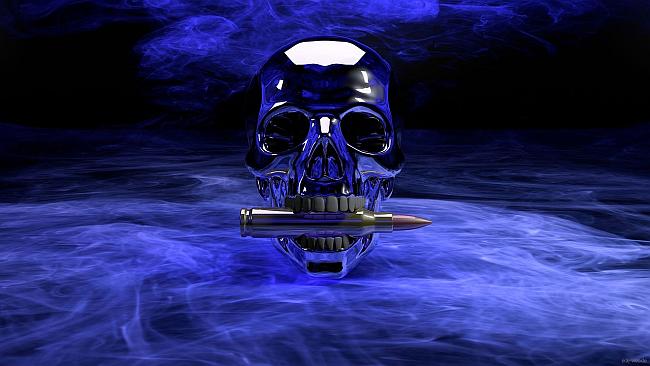 Of course, it makes sense that everyone experiences grief differently, moving through all of the stages in any order and some not at all.

But after a lifetime and two campaign years of shocking, disgusting, outrageous, deplorable, X-rated, narcissistic, sociopathic behavior from a certain President Elect (UGH!), not to mention his poor choice of friends, so many of us on the side of sanity have seemingly with ease leaped from denial or anger, rolled over on our backs, and started singing Kumbaya and wanting him to “succeed.”

This  man who has never sacrificed in any way on behalf of anyone who could not help themselves will be Commander-in-Creep, er -Chief, of the world’s most awesome military–a fighting force that has a long, ongoing history of sacrifice on behalf of our homeland and the world.

Let me stop here with this mere sampling of his profound absurdities!

He is President-Elect. The GOP is now the majority in the Senate, in the House of Representatives, and will be on the Supreme Court!

Where is the fracking checks and balances?!

A zebra cannot change its stripes.

If our memories weren’t seven seconds long and we had a intelligent understanding of how this government actually works and could connect the dots, we would remember who the President-Elect has always been and the historical underhanded, political shenanigans of the GOP.

Th results of General Election 2016 is proof that evil can and has prevailed!

As for me, I am still in denial. I feel isolated. I am beyond furious. I am definitely depressed–sleep is elusive, my stomach hurts, and food tastes like sawdust.

But I am in no way bargaining with or accepting the evil that this man has rammed down my throat for the last two years or his hateful brand of “success!”

For those of you who can, well, that’s you.

Postscript: Now, I feel like I’ve been “raped,” so I am off to take a long, hot shower to try and get clean!