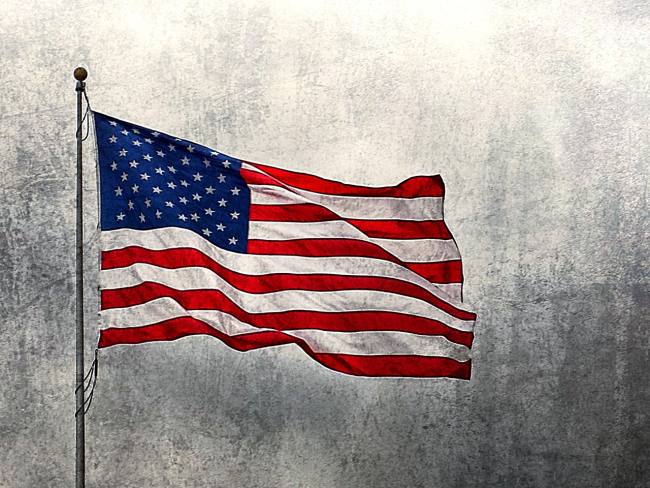 “And can the liberties of a nation be thought secure when we have removed their only firm basis, a conviction in the minds of the people that these liberties are a gift from God? That they are not to be violated but with His wrath? Indeed I tremble for my country when I reflect that God is just; that His justice will not sleep forever.” ~ THOMAS JEFFERSON, a Founding Father and 3rd President of the United States of America

The 4th of July, Independence Day, is the United States’ federal holiday that celebrates the adoption of the Declaration of Independence of the original 13 colonies from Great Britain on July 4, 1776.

The “gift” of independence for some… but definitely not for all.

It wasn’t until December 18, 1865 — 89 years later — that the last 45,000 black slaves were freed in the last two slave states of Kentucky and Delaware when the 13th Amendment to the Constitution, which abolished slavery in the United States, was finally ratified.

And it wasn’t until 1924 that Congress passed the 1924 Indian Citizenship Act, which finally granted Native American Indians legal U.S. citizenship. Hmm, Native Americans who were indigenous — that is, originating and living or occurring naturally in an area — are graciously granted citizenship to their lands.

So today as you laugh among friends and family, fill up on burgers and fries, and set off fireworks, please pause and consider this country’s history of oppression, injustice, “independence,” and privilege.