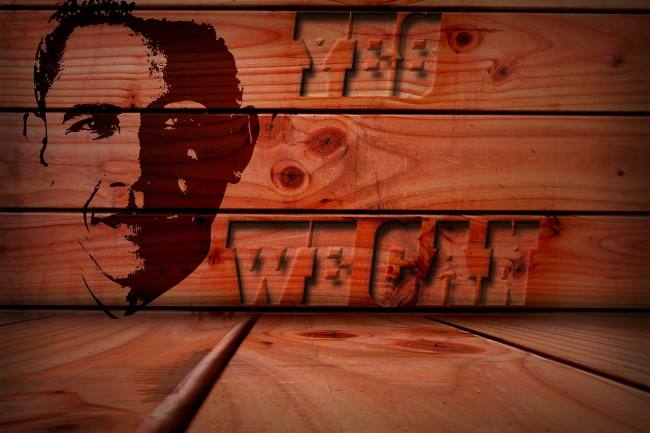 We had Medgar Wiley Evers, who fought valiantly until June 12, 1963 when he was shot in the back.

As the bullet slashed through his heart, he staggered 30 feet before collapsing. He died 50 minutes later for the cause.

Later, an autopsy revealed that while he was chronologically 39 years of age, he had the heart of a 60 year old man. That is how much he cared for the cause.

Black people, we cannot afford our current way to be. We never could.

Currently, we have President Barack Obama of the United States of America. He made just about everyone — black, white, and otherwise — believe change was possible.

And we have his lovely lady, Michelle Obama, who provides all women with a beautiful example of how to be a First Lady in our everyday lives.

And yet, too many black men still aren’t stand up guys, won’t pull up their pants, and have chosen a life of crime as their vocation.

And still too many black women are having babies with worthless arseclowns… and baring their arses and other “assets” at malls and grocery stores, on the Internet, on popular magazines, and in music videos as cheap, sleazy entertainment, for another buck, and/or for cheap compliments.

If the admirable — if imperfect — human examples listed above, who have risked and sacrificed so much, haven’t made a recognizable impact on how the majority of us (black folks, that is) choose to live, what impact can rest of us hope to have?!

Honestly, I am disheartened.

But I still can’t help but ask the question:What will it take for us to see a better way to be?

Call to action: How do you feel about the choices that black Americans are making?

Check out this excellent article at the Huffington Post: Why Dr. King’s ‘I Have a Dream’ Speech Is the Greatest Speech of the 20th Century: Line by Line Analysis