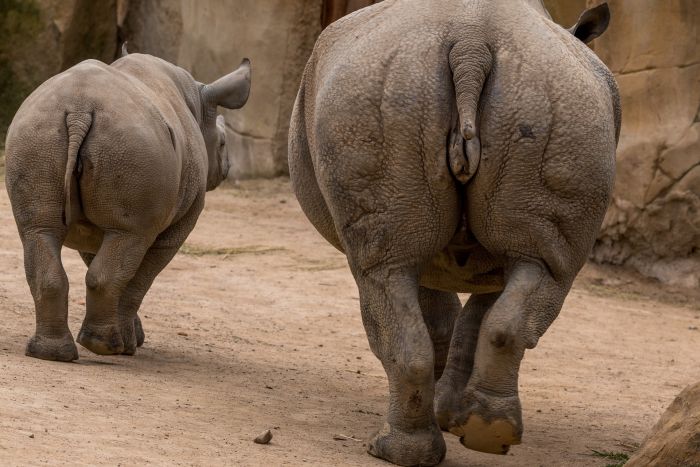 Is this it and is it worth dying for?

Ladies, is an oversized arse worth dying for? You decide:

On February 8, 2011, a young woman came all the way from London for a supersize arse to die for and then does precisely that — die — in a Philadelphia hotel.

On March 11, 2014, another young mother, a college student, dies at a Meatpacking Hotel in Queens from a botched butt lift. Yep, you read right, a Meatpacking  Hotel.

On June 3, 2015, it is reported that a young woman dies in a New York City basement in Queens — a basement — after allegedly getting illegal butt injections.

And just last year, I came across this frivolous nonsense The 46 Best Butts on Instagram. Thank you, Cosmopolitan, for this latest pile of rubbish.

Climate change hell. Wildfires. Snowstorms. Tornados. Hurricanes. Starvation and drought in remote areas of the world. A continually mutating global pandemic and the politicizing of public health. Violent attacks on democracy and a woman’s right to choose. World wide political unrest. Modern-day slavery and genocide by the Chinese. Victimization of women in the Middle East. Women groped, raped, victimized by rich and powerful Western men. And this is the bullsh*t Cosmopolitan continues to publish.

I’m peeved. And I want to know this:

What is the preoccupation with the part of our anatomy whose fundamental function is to power us through an active life and house the orifice that evacuates waste matter of digestion — that is, excrement, feces — OK, sh*t?!

Still, I can’t be the only one who thinks the following is madness:

Plus, consider that an unnaturally over-sized anything on the human body can turn that person into prey and potential victim — an animal that can be hunted and captured for “mealtime,” whether the landscape is a savanna grassland in Africa, a mean street anywhere else in the world, or the mind of an insecure or vain female in the West.

And on a side note: Why has the “backdoor,” this upstart, dethroned the vagina, which is the conduit of life and the once upon a time quintessence of all that is female?! Actually, I don’t wanna know! I just want the asinine glorification of this curve to stop. Please!

The tragic and preventable stories shared above and the silly article cited are absurd, ridiculous, and outrageous. Does anyone else out there feel me on this? Because, dear God, I cannot be the only one who thinks this is downright senseless!

And since I’m not one for ignoring the hippo wearing a pink and lime green tulle tutu and doing an ungainly pirouette in the middle of this social issue, I have to ask: How come I could easily find so many examples of women and young girls dying in pursuit of supersized arses but not one of a man or young boy doing the same?!

Yes, I know why. And isn’t the tiresome answer(s), which we all understand to various degrees, the crux of the matter?!

All this social stupidity is exhausting. I work overtime to zero out my exposure to stupid, but it is futile. Because this absurd nonsense is everywhere. I would have to live in an underground cave in Antarctica to have any hope of avoiding the cesspool of utter social foolishness that defines our modern existence.

Well, I’m *not* moving to Antarctica. So all I have left are wishes —

Wouldn’t it be “nice” if we — men AND women — stop glorifying this curve or that curve and instead lift our eyes up and see the integrated, whole woman before us?!

How satisfying it would be if all women could finally free their minds from the tether of yet another physical deception about our worth as human beings — and embrace what has always been our birthright: The knowledge that we are not only enough but also so much more than the size of our curvy bits?!

8 thoughts on “What Is the Worth of a Woman?”