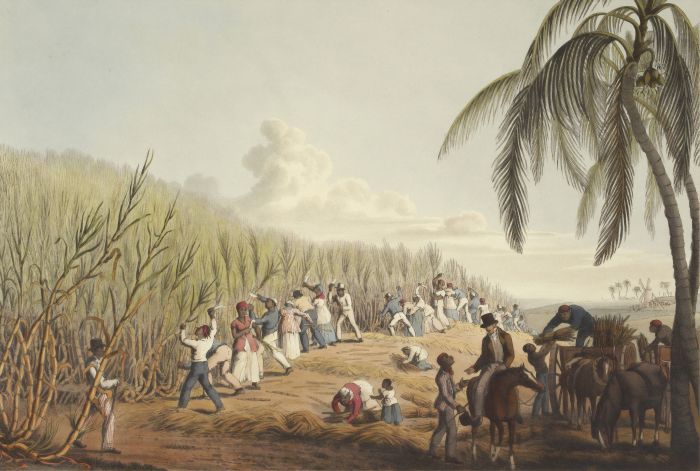 It was independence for some but certainly not for all.

I refuse to celebrate Independence Day. In the United States, this is the day that marks this country’s adoption of the lofty document of lies and damn lies called the Declaration of Independence in 1776.

Here’s how this document boldly sets up: “We hold these truths to be self-evident, that all men are created equal, that they are endowed by their Creator with certain unalienable rights, that among these are Life, Liberty and the pursuit of Happiness.”

But it wasn’t until December 1865 — 89 years later — when the 13th Amendment to the Constitution, which abolished slavery in the United States, was finally ratified. And here we are 156 years after 18-freaking-65 still squabbling in the middle of another cycle of racial reckoning. Is it just me, or does anyone else see what a T-Rex pile of sh*t it is that we can shoot stupid, dumb arse billionaires into space, but we are still having yet another resurgence of racial reckoning?! Sorry, not sorry, but this is unrelieved and tedious bullsh*t!

So, yes, these grand sounding words of the Declaration of Independence mean nothing to my black behind. Not. a. thing. Because here’s the fugly, self-evident truth about the United States of America:

Bottom line: White America is still withholding and broadcasting a clear message: If you ain’t white (and/or rich), you can beg all you want, but your lives don’t matter and you don’t get to thrive unless we say so. And we don’t f**king say so.

So on July 4th, as Americans of all colours gather with family and friends to mindlessly gorge on burgers and fries; drink too much; make merry; and set off red, white and blue fireworks celebrating what was independence for some but certainly not for all, it would be nice if they stopped the frenzy; sit intentionally and thoughtfully; and consider this country’s felonious history of oppression and injustice against non whites.

Because guess what? Today is tomorrow’s history. And we non whites are still fighting and dying to breathe, to be heard, and to matter. So there is no way in hell, I’m celebrating Independence Day in light of this country’s ongoing refusal of the truth, the worth, and the value of all people of colour.

So America, for now, you can take your Independence Day and stuff it where the sun doesn’t rise and shine. I’m not celebrating.

4 thoughts on “Why I Refuse to Celebrate Independence Day”