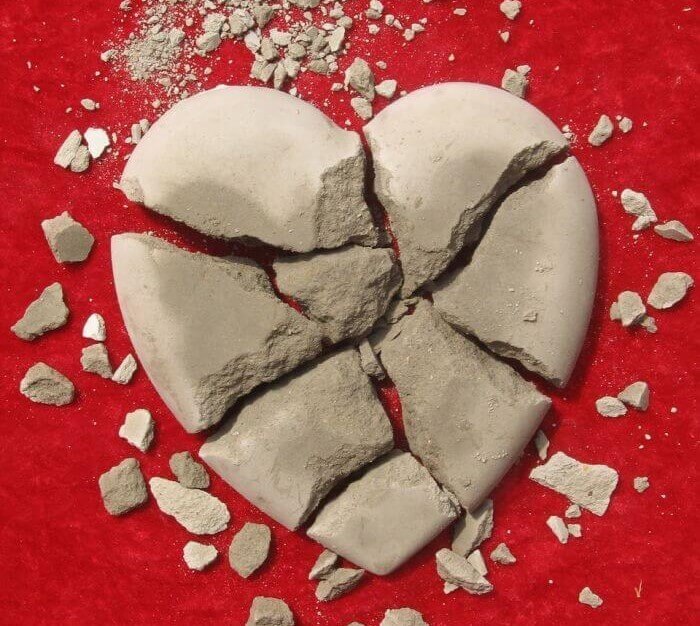 A sadistic “love” story, why it happened, and the lesson I received

This is a true story of sadistic love. Maybe it’s your story too or, at least, parts of it.

He promised me — and maybe himself — so many falsehoods.

He lamented, “I don’t deserved a third chance. But can I have it?”

He flattered me with “It was always you.”

He purred, “I want peace. You’re peace. Can I hold you close?” I felt my resolve slacken.

He even sobbed. My resolve gave up, collapsed, and dissolved.

This would be our third “ride” together on this merry-go-round of delusion (me) and damn lies (him).

I began to give in, to entertain my delusional dream of “love” with him.

When he came back, the timing was right to give in to delusions. I was at the bottom of a pitch-black pit devoid of hope.

But I wanted to hope again, I wanted out of the ferociousness of nightfall.

His two lips caressed the gentle curve of my neck as if we had all the time in the world.

I let myself feel.

And then, I let myself fall.

I let myself be deluded by my own imaginings of him.

It was simple — it was a matter of life or death. I thought I was choosing “life.”

What was I thinking?!

I wasn’t. I was feeling for the first time in a long time. And I bought his bullshit to bed.

He wormed his way back into my life when pieces of me were dying. His words explicitly and implicitly promised me love, hope, and life.

I was flung into the heavens. Yes, flung. What a ride he was. No delusion was ever sweeter.

And then, just as I was finally beginning to believe in my delusions and his damn lies.

Now, I was dying inside again.

But this time was different. Finally, I understood what a master manipulator and liar he was from Day 1 and the part I played in it. There was no love; there was never an us. There were always just the lies he told himself and the damn lies he told me.

How long did it take to get here this time? Not long at all — it never did with him. He was consistent that way.

And because he is such a wolfish, self-centered snake, he slithered back one last time to asked, “Can I come back later?”

At the time, all I could do was smile weakly and whisper, “No.”

But I finally did know better. This time I knew it was really over for me. There would be no fourth chance. I could clearly see like never before what a nincompoop I was to believe the fracking lies of a sadist. And that realization shitted on everything, even the “good” times.

It’s been many years since I last saw him. I hope never to lay eyes on him in this life or the next. I feel no love for him. In fact, I rarely think of him at all. He is the three-time “dream” that never happened and the three-time nightmare that did.

Yet, there is no denying that he scorched his mark on my heart. My heart is not the same. It can’t be. After all, he smashed and stomped it into a million tiny pieces, three separate times.

One day, after the hurt, pain, shame, guilt, and disappointment were rendered neutral by forgiveness of my own humanness, I gathered up all the broken and crushed fragments of my heart as best I could. I wasn’t able to find every single piece and some pieces were too tiny or powdery to salvage.

Still, I took my time and stuck with it until I managed to put my heart back together. It wasn’t easy. It took too long. But, today, my heart is mostly intact. Bruised, battered, but stronger and wiser.

Sadly, after the reconstruction, there are still gaps. There will always be gaps. I like to think of these gaps as the lessons learned — and, more importantly, the proof of my strength.

Honestly, sometimes, I still feel the missing “pieces” of my heart — the gaps — as the parts of me he destroyed. The delusional dream of “love” he transformed into a waking nightmare. And I shake my head and think “I despise him. How could he?”

Other times, if I’m lucky, I’m able to think little of him and only see the gaps as a pathway for the light to enter and to escape from my imperfect but mended heart. And I know he tried to wreck me and he failed. I was stronger. I am stronger.

If you’ve been a fool for love, you may feel like you’re the stupidest person that ever lived.

You may even feel guilt and shame for being so stupid, especially if you did it more than once and with the same sadist.

You may be banging your head against hard surfaces as you cry, “How could I not know better?”

Well, I’m here to tell you this:

The fact is, you’re not alone. And if you’ve walked away from such nonsense and put your heart back together, that’s the most important thing.

If you’re still at the beginning of your journey to mending your broken heart, I want to inspire you to go the distance, don’t give up, and wait for the light. It’s coming.

And if you’re still riding the merry-go-round of delusion and lies, well, consider hopping off soon. You’ll be okay eventually. You’ll survive. You can put the pieces of your heart back together.

First, do it for you. Then, do it for all those who love you now— and those who are strong enough to truly love you in the future.